I got an 8am start out of a very quiet Celestino RV Park yesterday (Sunday)and headed down the expensive Autopista toward Mazatlan.Sunday morning driving can be a double edged sword,less traffic,but among the traffic remaining can be many left over drunks from the night before.

On this warm and muggy morning,it was 74 degrees when I left and into the 80’s by the time I entered the outskirts of Mazatlan an hour later.Traffic was quiet at the north end but a bit of a zoo by the time I reached the southern reaches of the bypass.Much of the traffic on the highway travelling in my direction were the expat Mexican/Americans all loaded down with goodies as they head home for the holiday season.Every year there is a mass migration of them in their pick-up trucks and big shiny SUV’s,with plates from many different Western States of the US. 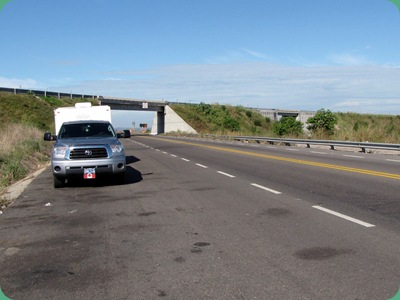 Taking a break just south of Mazatlan at the interchange of Mex-15 going south and the Durango,(Devils Backbone)highway going east.The two toll stops on this day totaled 350 Pesos,just under $30.I had the choice of taking the free road but I have a big dislike for the one south of Mazatlan.

Miss Garmin(GPS) did a pretty good job of directing me,even though I know the way by heart.So far I’m fairly pleased with this Mexico Map SD card that I purchased before leaving home.I still have a little distrust for her as she has tried directing me down a few wrong roads,but maybe she was right and I could go both ways,like in the small city of Esquinapa yesterday,when I preferred to follow the signed route….She goofed up big time on the turnoff to the campground which is a dirt trail….She tried to put me into someone's driveway.She can be excused for that one. 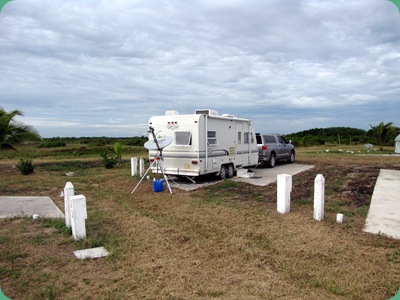 I reached the Villas Onac RV Park just after 11am with an high overcast and a muggy 86 degrees.

I had a chance to get the last remaining beach side site that was available for the month of December,so paid for a week then drove down and found it occupied already.Now I was stuck in a difficult area to turn around as you need an empty slot to do this.One of the nice Ontario people next door came to my rescue and drove me back to the office.It seems that the owners were not on the same page that day and need to do some communicating.

So I had the choice of any spot in the next 4 rows except one which was occupied.I have the option of moving over to that beach site when the people leave,but I’m settled in now and it’s less crowded,besides its still only a one minute walk to the beach.

My paved parking pad has like all of them,a great population of Sugar Ants,so the Massacre begins. 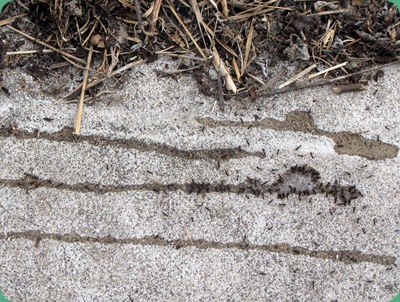 This is a magnified shot as I picked a spot as far away from the trailer as I could and within seconds of laying down a few trails of the good stuff,it was standing room only.By the way…At Celestino,I won that war as the following day,none were to be seen.I hate killing anything,even ants but its everyone for themselves as I’ve witnessed what a trailer full of sugar ants on mass can do to a pantry and all the food. 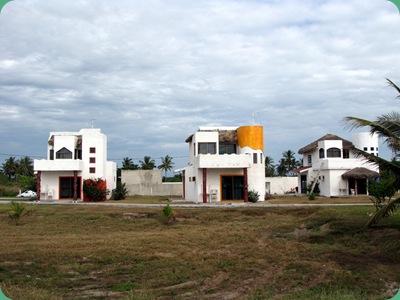 Here are some of the 9 rental Villas that are here. 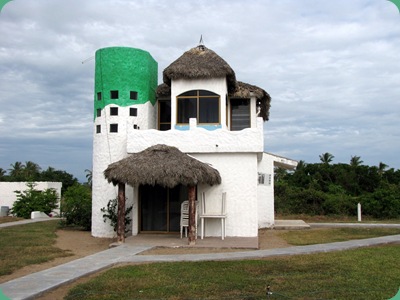 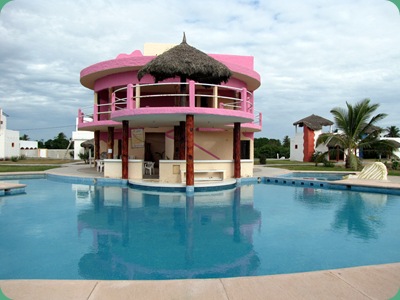 And the Clubhouse and Swimming Pool. 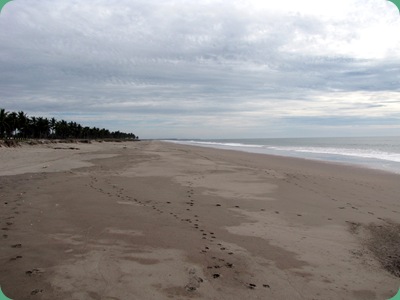 And of course,the beach.I’m told that the ocean water is still quite warm and no sting rays have been seen,so I might set down roots for a while.There is a large estuary in this area here,full of interesting birds,so its time to get the camera into action.

Posted by Wandering Willy at 3:25 AM