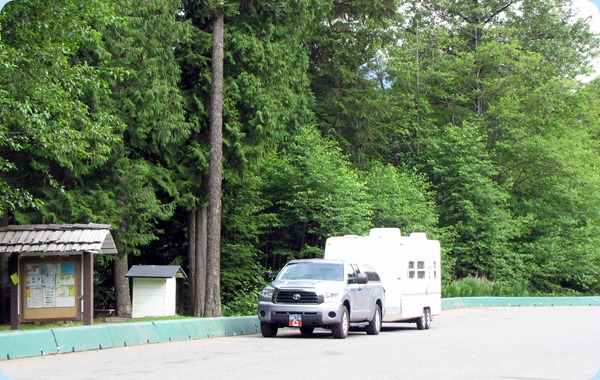 In 3 days another snowbird season starts for me.As the fall rains and dreary dark days begin around here….Then the hitch itch starts…So where to go? 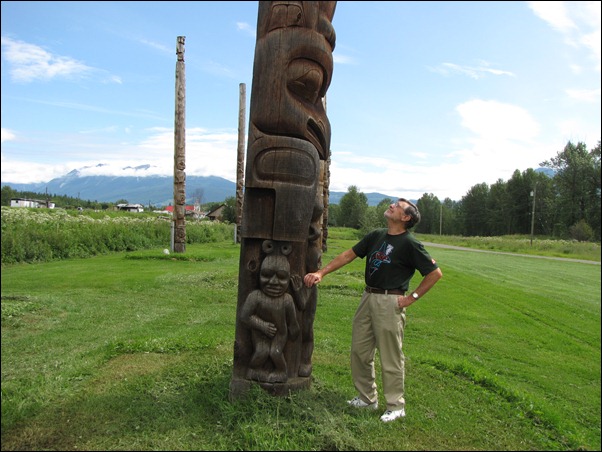 No…Not north,but south for another season of setting up my communications network at almost every stop. 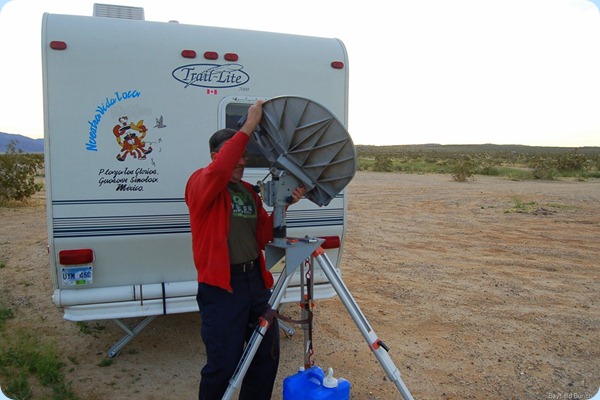 Normally it would be good old Mexico,but with the situation at present being a little too un-civil for my liking,I’ve opted to stay in the U.S. this winter.

I spent many hours this summer researching the goings on in Mexico, and for a guy who has never felt uncomfortable travelling the byways of old Mexico, It was an eye opener for me.I kept thinking back to the January trip up to McAllen,driving day and night,sleeping in the truck at the side of the road,especially in that Monterey/Reynosa corridor,where unknown to me at that time,things where really starting to heat up with the Narcos and their killing/hijacking ways.

It was also a very expensive winter with all the mechanical problems on my aging trailer,from my 3 month old awning unfolding and tearing on the highway in Washington State, to needing a new hot water tank by the time I reached Quartzsite Arizona.Then the broken axles at my southernmost point in Mexico,in the middle of nowhere on the gulf of Tehuantepec. I don't think I’ve ever felt so helpless as I did that day. And the topper was when I got home I tallied all the highway toll slips and it totalled the equivalent of one thousand U.S dollars…..Aye Carumba!

It was also a very memorable trip with many good experiences.I saw some fantastic sights and met some wonderful people.

Below is Barb and Sal Contreras,owners of Hacienda Contreras RV Park.Sal was a lifesaver helping me build a lift kit for the new axles. 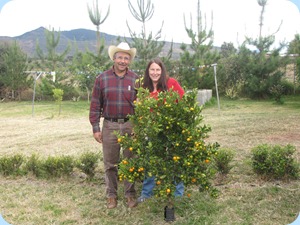 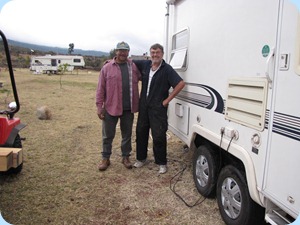 While at Hacienda Contreras I met authors Mike and Terri Church again after several years,having a nice visit.Also I had some very interesting neighbours who’s company I also enjoyed,Cathy and Rob Gillin from the U.S. 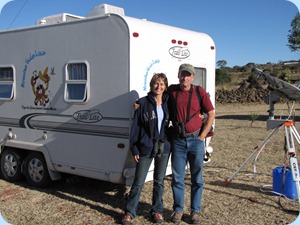 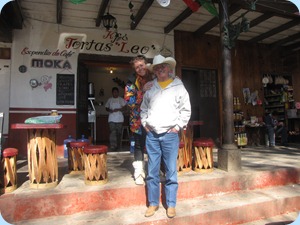 Then there was Michel from Quebec.He and his wife were heading for  Central America on an extended trip over the next year.And Franz and Gini originally from Germany,now living on Vancouver Island.Previous to that they lived in China for 10 years,teaching.Gini speaks many languages. 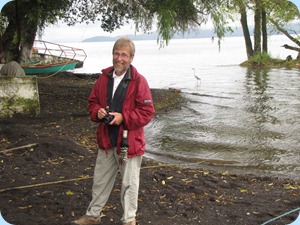 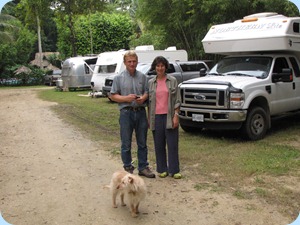 Both couples were my neighbours in Catemaco Veracruz and Palenque Chiapas.Through carelessness,I lost many photos from this time period as there were more interesting people,although my blog archives still have some of them I guess.

Then we cant forget Calvin,a long time resident of the the trailer park in Oaxaca,a Canadian Expat,who saved my bacon with the axle exchange. 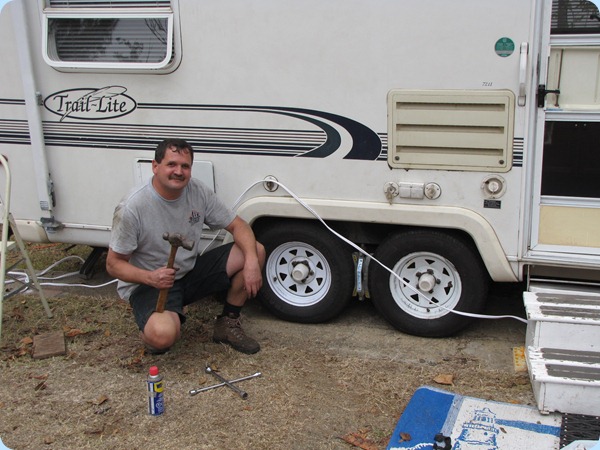 Then in the States,and in Mexico,friends Barb and Jake from Nanaimo on Vancouver Island, who I hope to be making a connection with in a few weeks….And we cant forget the memorable 2 day visit with The Bayfield Bunch over at Borrego Springs…..Watch out guys,I may pull another sneak attack again this season. 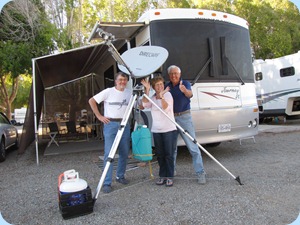 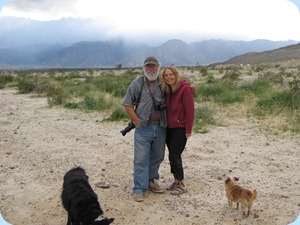 Then on my final day before arriving home,fellow blogger Ivan from Roadtrip2010 made an overnight sneak attack on me at the Tulalup Casino in Marysville Washington,then again another visit this past Saturday afternoon at my home. 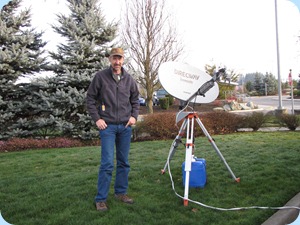 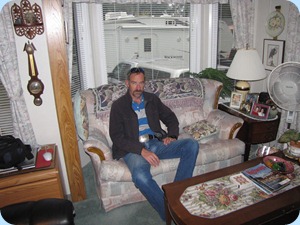 Ivan is a National Park Ranger based at Lake Louise and right now he is wrestling with retirement plans and hopes to be on the road south in a couple of weeks. 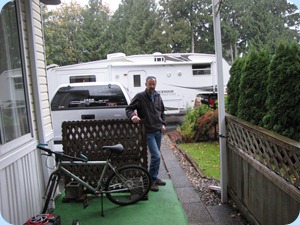 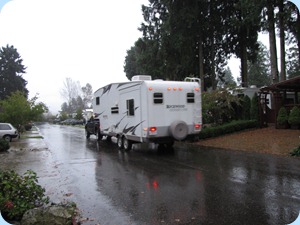 So with the final shot of Ivan departing down my street…I hope also to reconnect with him this winter.We had a nice 2 hour visit where he also had a chance to watch his beloved Saskatchewan Roughriders go down to defeat in a very entertaining football game….Am I a jinks?Heh heh!:)…..I guess it’s payback time after the Thanksgiving turkey that the B.C. lions delivered yesterday. Talk about trying to lose:(

So my plan is to head out this coming Friday,travelling through Washington/Oregon/southern Idaho,over to Utah, and check out a few of the National Parks before the snow flies.Time is running out already,this being the reason for an earlier than usual departure this year.

Eventually I plan on working my way over to Texas starting with Corpus Christi on the Gulf followed by the Rio Grande Valley.That is if the good people of Texas will allow me to be a “Winter Texan” for a few months. Stay tuned.