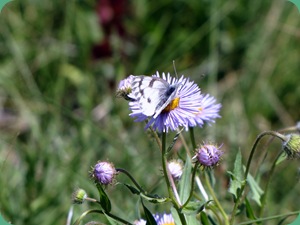 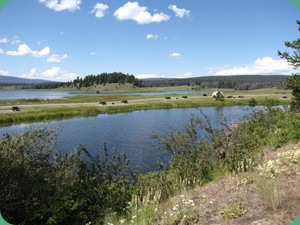 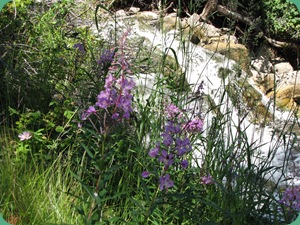 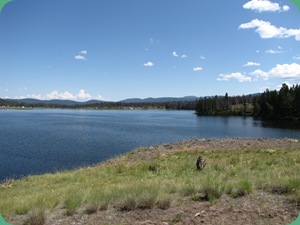 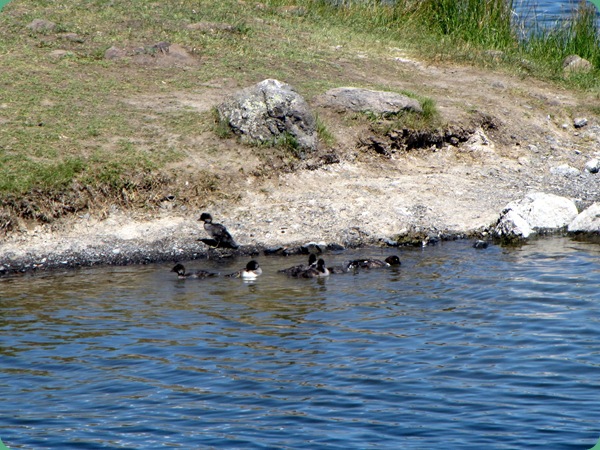 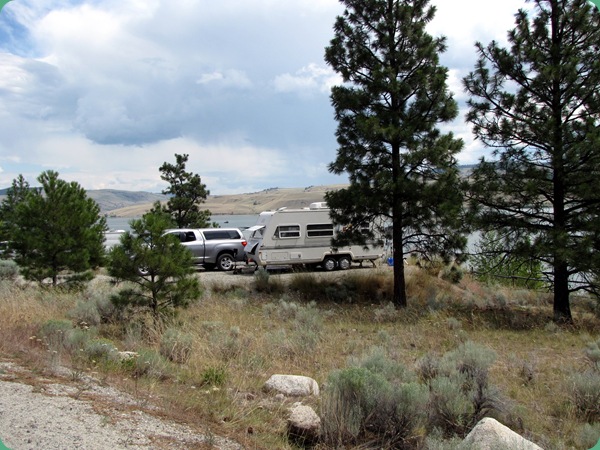 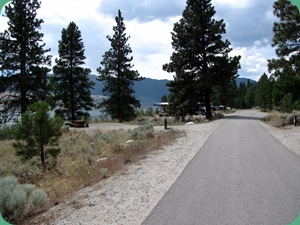 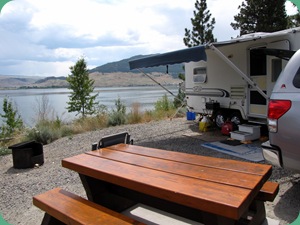 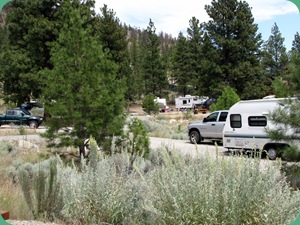 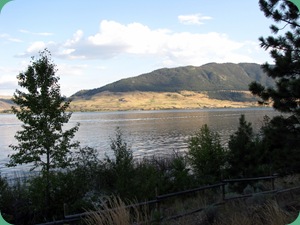 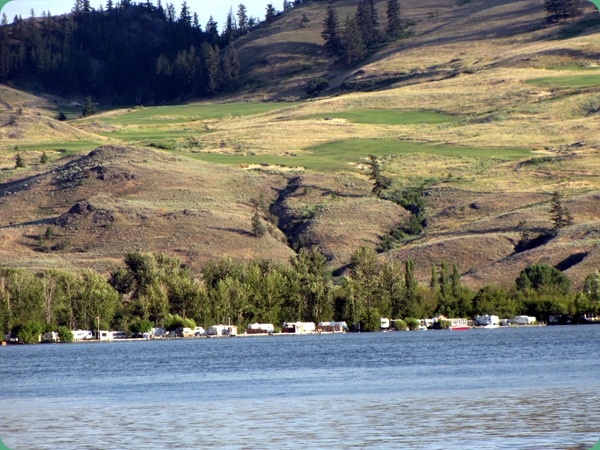 Posted by Wandering Willy at 11:15 AM