Almost Too Much For One Day

I left at 6:20 am,still dark and headed north up 281,a nice 4 lane highway through flat bush country,or that should read bushy country.Today I would be doing one thing that I’ve wanted to do for years and missed out on it 8 years ago when we were in this area last.And that was to visit the Alamo.

Ever since seeing the Fess Parker movie of the same name,(one of my all time favorites)and watched many times over the years,it was a must see.But first,the more recent grand desire,was to see how my Toyota Tundra was made,and I wasn’t disappointed.I arrived at the Factory complex just after 11 am.At the left is the visitor centre building and the right a race truck,one of the many displays inside. 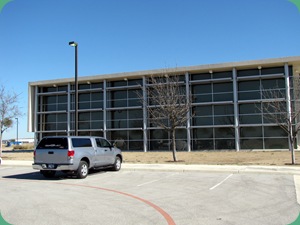 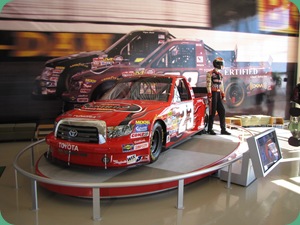 I was greeted at the reception desk and signed in.I had almost an hour to kill before the tour began so it gave me time to look at the displays on hand.Below is a cut away Tundra and what it looks like with the air bags deployed.I like the idea of side air bags. 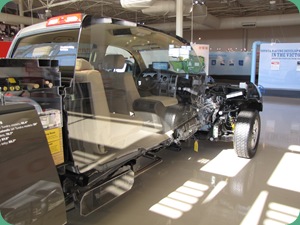 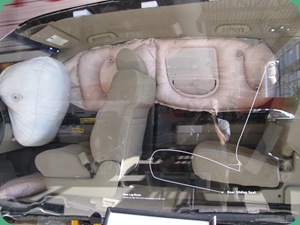 Unfortunately,they don’t allow cameras in the factory,so these are all I can show. 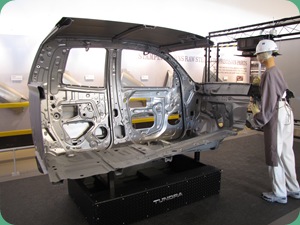 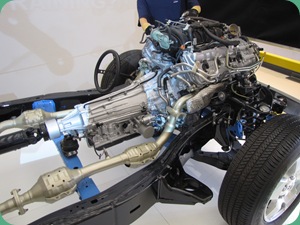 Below on the right was the only non Tundra.Its a cut away of the Prius.You can see the gas motor cut away on the left and the electric motor on the right with the electronic box on top of the motor.Sure looks complicated. 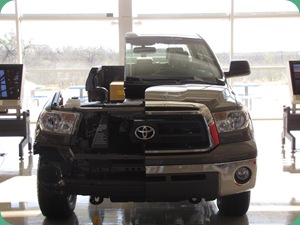 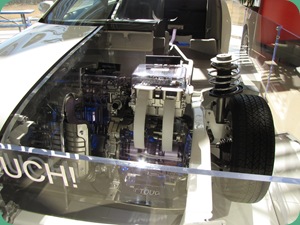 We gathered at noon in a film room and got a 15 minute Toyota chest thumper film,then drove in a convoy over to the main factory building,where, in the lobby was the first Tundra to come off this line back in 2006.A blue beauty with less than a mile on it.

We entered and got onto a train with our hard hats,protective goggles,and radio headphones so we could hear the narration from our young Japanese/American guides.(with Texas accents of course)

For me,this experience was a jaw dropper,although I’ve never seen an vehicle assembly line before,this is a new factory with all the latest equipment,and I was very, very impressed.We saw them being built from start to finish.I had to laugh because I could hear all these nursery rhymes among the din of noise.They have emergency pull cords along the assembly line and when someone see’s something that’s not right,they pull the cord starting the music until the problem is solved.It sort of reminded me of the sounds inside a casino,with all the slots ringing.

Its really hard for me to describe everything because so much was going on all at once as we moved through the different sections.They put out just over 425 Tundra’s a shift,with only one shift a day(soon going to 2)in this over 2 million square foot plant.I saw Godzilla,the big robot that gingerly lifts the bodies down from an overhead and places them on the lower assembly line.I saw a room where a fitness workout was going on for workers to make sure they are in shape and don’t get injured.

They have mixed colors and mixed models coming down the line at the same time with all their own individual parts dolly’s remotely moving along beside them, matched to that particular vehicle.I saw the big robots drop a body down onto a chassis every minute as they moved along.And finally at the end we watched a black Tundra come to life for the first time as the worker stepped in,turned the key,and drove off.All in all for me,it was an educational experience that I’ll never forget.I must have looked like a kid in a candy store sitting on that motorized train with eyes bulging out in excitement. 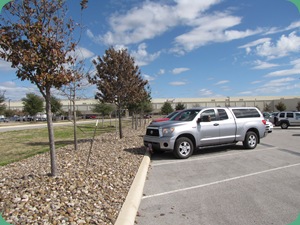 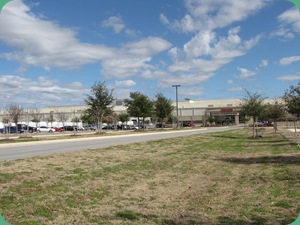 This factory has many large out buildings, as they house all their suppliers, so that everything is here. And soon they will be building the smaller Tacoma’s here also.The tour was only 45 minutes in the factory but will be a lifetime of memories.

Now into town to the Alamo.

Posted by Wandering Willy at 6:32 AM